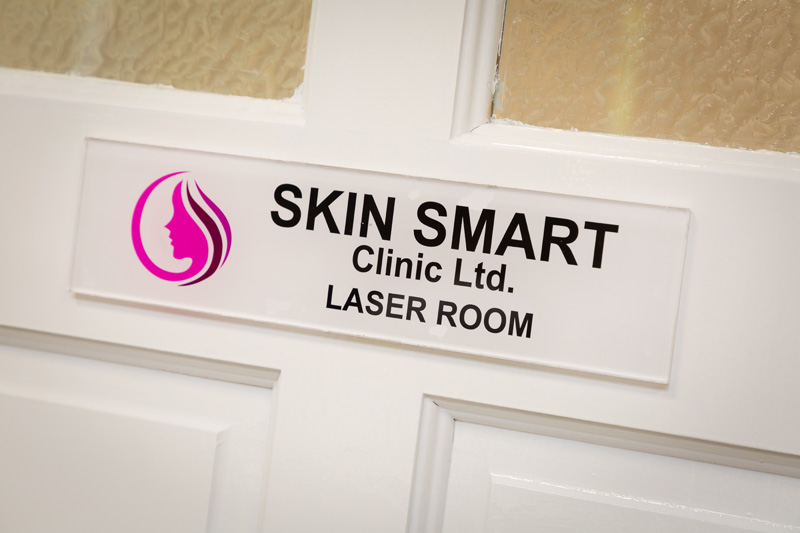 Warts are harmless skin growths caused by a virus, the human papilloma virus. They have a rough surface on which tiny dark speck may be seen. They may grow on any part of the body. Their appearance depends on their location. On the face and tops of the hand’s warts protrude, while on such pressure areas as the palms of the hands and soles of the feet, they’re pushed inward. Warts on the bottoms of the feet (called planter warts or Verrucas) they grow inward from the pressure of standing and walking and are often painful. Warts are common, they bleed if injured.

Since warts are caused by a virus, they are slightly contagious. Warts may spread on the body, since a wart is the source of a virus that can seed other areas. We don’t know why some people get warts easily while others never get them. There’s no way to prevent warts. People have been trying to cure warts for thousands of years. The “success” of folk remedies for warts are due to the fact that warts often disappear by themselves, especially in young children. This spontaneous disappearance is less common in older children and adults.

Verrucas are ordinary warts of the sole of the foot. Since Verrucas are on a pressure area, they grow inward and are often tender and painful. Like other warts, Verrucas are caused by a virus and are harmless.

How do I know I have a Verruca or Wart?

We recommend having a consultation with your doctor to diagnose the condition. To commence your laser treatment will need a letter from your doctor stating clarification that it is a wart or verruca on the area to be treated, you are then ready to book in for your consultation at the clinic.

Treatment of Warts and Verrucas

The Gentle Max Pro laser therapy is very effective in the treatment of warts & verrucae. Blisters and swelling, which are common after liquid nitrogen treatment, are not a problem with lasers. In large warts, which would normally be surgically removed Laser causes less bleeding and results in less scarring.

How many treatments are required?

Two to four treatments every 2-3 weeks. The wart or verruca will need to be paired down post treatment to file down any and dead tissue a few weeks later because the laser does not vapourise the tissue.

How much does it cost? 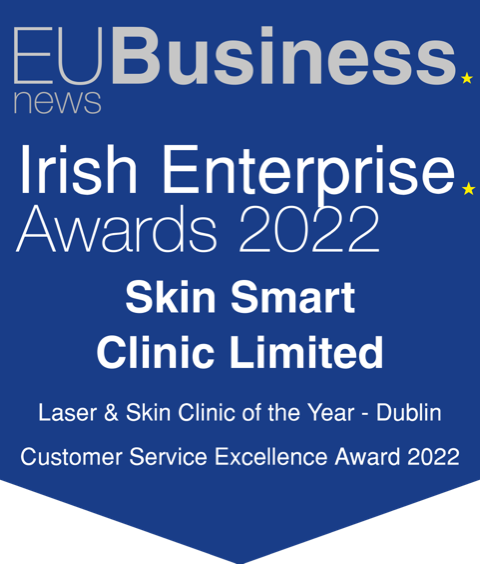 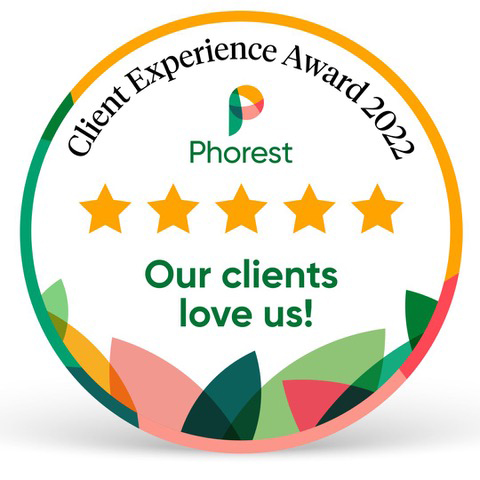 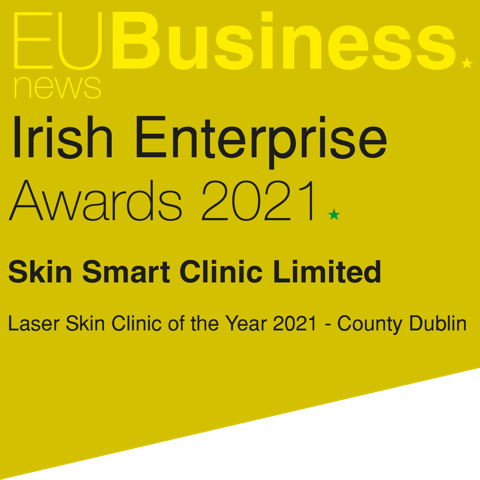 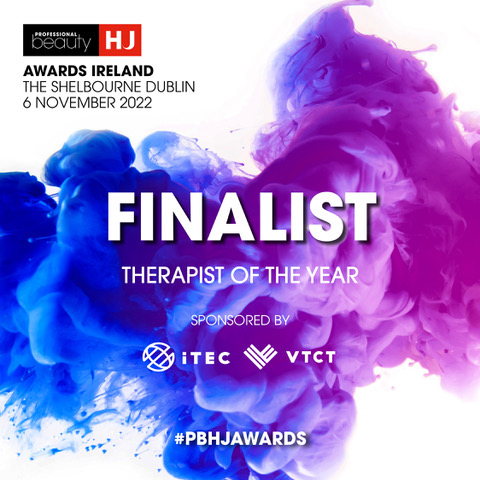 By continuing to use the site, you agree to the use of cookies. More information

This website uses cookies to improve your experience while you navigate through the website. Out of these cookies, the cookies that are categorized as necessary are stored on your browser as they are essential for the working of basic functionalities of the website. We also use third-party cookies that help us analyze and understand how you use this website. These cookies will be stored in your browser only with your consent. You also have the option to opt-out of these cookies. But opting out of some of these cookies may have an effect on your browsing experience.
Necessary Always Enabled
Necessary cookies are absolutely essential for the website to function properly. This category only includes cookies that ensures basic functionalities and security features of the website. These cookies do not store any personal information.
Non-necessary
Any cookies that may not be particularly necessary for the website to function and is used specifically to collect user personal data via analytics, ads, other embedded contents are termed as non-necessary cookies. It is mandatory to procure user consent prior to running these cookies on your website.
SAVE & ACCEPT